Man oh man, it has seemed like an eternity since we were told to social distance. The only thing that seemed to improve was the power in our voices as we yelled across the room! Now is the time to consider other important aspects of getting together in groups again…that is group therapy for our kids.

It is nothing new, of course. Our children do better in groups. It is just that simple. Peer groups in our children’s developmental psychology and social psychology have worked to our advantage for a very long time. The peer group fulfills important functions in childhood development all the way to adolescence.

I believe in group therapy now more than ever as we “rediscover” each other socially. My name is Dr. Steven Sussman. You will find my philosophy at sussmankids.com. Look me up, spend some time with me on the web, then let us talk about your kids on the phone then at my office located in Mountainside NJ. Just call (908) 217-8106.

Don’t Feel Isolated…AD/HD is Extremely Prevalent in the US. 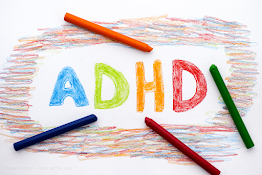 Just how widespread is AD/HD in America? Well, over six million kids have been diagnosed with it, and considering our population, you know that hundreds of thousands of them live in New York and New Jersey. Smack dab in the center of this demo are kids aged 6-11. Nearly two and half million of them are afflicted!

First and foremost, you want to tackle AD/HD in its earliest stages. To do that, call New York/New Jersey renowned child psychologist Dr. Steven Sussman. He has dealt with this for dozens of years and has modern methods to tackle AD/HD in your child. Call Dr. Steven Sussman today for an appointment in his Mountainside, NJ office at (908) 217-8106.

CBT…Are You Familiar with it? 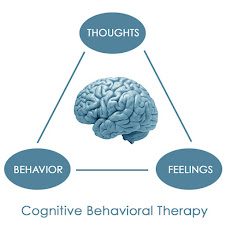 CBT is cognitive behavioral therapy. It is a problem-focused approach that aims to teach children up to teens in your household a variety of coping techniques to help improve their mood and effectively manage difficult situations that arise in everyday life. It may be conducted in one-on-one sessions, or it could be offered in a group setting.

In this interpersonal psychotherapy my goal is to reduce the symptoms of depression by increasing social support and improving your child’s ability to manage his or her situation. In the first phase of treatment, I will link your kid’s mood to changes in interpersonal situations, such as relationships with others.

Together we will work out what triggers his or her depression. The plan has been developed over many years…and it should work for your children! My name is Dr. Steven Sussman. My practice is out of Mountainside NJ and I serve the New York City Metro. Let’s get to the bottom of what is bothering your kid. Call me anytime at (908) 217-8106.

What is the “New Normal?”

It is a fair question. The question is…when will life return to normal after the coronavirus pandemic? The weeks of stay-at-home orders and school closures really hit hard in NYC and New Jersey. Parents are questioning whether isolation measures and physical distancing are doing lasting damage to their kids' emotional development.

Questions abound. Will this generation of school-aged kids grow up fearful of touching or standing too close? Will they know how to make friends or interact in group gatherings? And how will it affect their academics and job prospects?  Psychologists are still gathering data, but here's the consensus for the short term…most kids will return to normal.

If you have been noticing changing attitudes and behaviors within your household please waste no time in getting a handle on it. That is why I have an office in Mountainside, NJ and serve the New York Metropolitan area. My name is Dr. Steven Sussman a child psychologist. We will get a better understanding of any problems before THEY become an epidemic. Call (908) 217-8106.

Something for Parents to Heed. 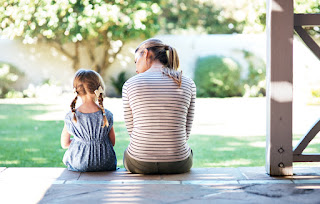 A study that was conducted at University College in London found that people who perceived their parents to be a little less psychologically controlling and exercising more caring as they were growing up were likely to be happier and more satisfied as adults.  Conversely, people whose parents applied greater psychological control as they were growing up exhibited significantly lower mental well-being.

The lead author of the study, Mai Stafford went on to opine… that people whose parents showed warmth and responsiveness had higher life satisfaction and better mental wellbeing throughout early, middle, and late adulthood. In other words, you might not see these positive character traits manifest themselves until later in their lives.

Many times, when your child is misbehaving and developing signs that a child psychologist needs to visit with them the answer is right there in the mirror.  How about calling me Dr. Steven Sussman and we will discuss your particular challenge with your child (or children)?  I work from my office in Mountainside NJ. Please call me at (908) 217-8106.
No comments: 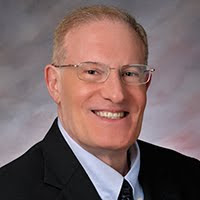